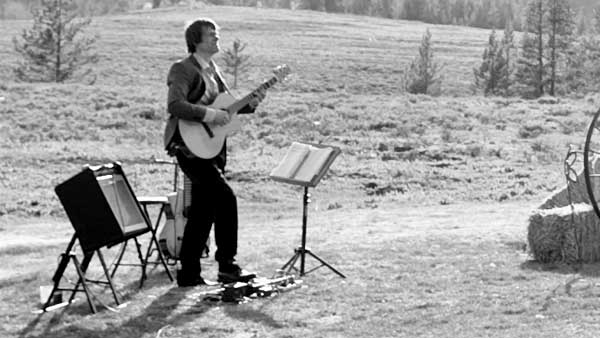 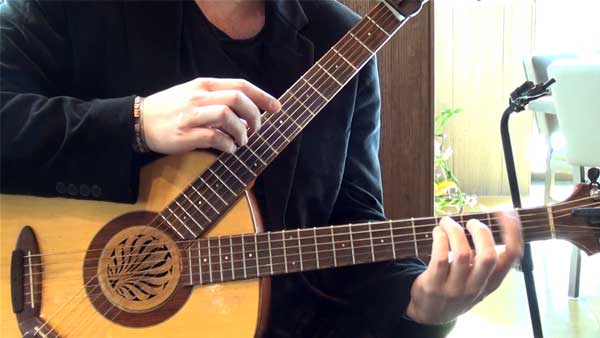 Classical Guitarist Austin Weyand is one of the hottest in Utah. As a pop and wedding guitarist, he’s among the best in the state, in a league all his own. Playing a blend of familiar songs and classical standards, Austin is in big demand for weddings, receptions, dinners, cocktail parties, hotels, restaurants, private celebrations, and corporate events. When you want to add a touch of class to your event, there is no better way than to bring in Austin Weyand and his amazing guitar talent.

Our double-neck guitarist is one of the most sensational guitar players you will ever come across. You won’t believe his skills until you see him at a live performance. It’s like getting two phenomenal pop guitarists for the price of one. If you heard him play, but couldn’t see him, you’d simply think you were listening to one of the best guitar players in Utah. But once you see him perform live, playing a dual guitar (two guitars at the same time), you won’t believe how incredible his fingering is. Crowds just can’t take their eyes off him, he’s that amazing. He is a renowned lead guitarist who has performed on the bill with some legendary musicians such as Robert Palmer, Human Rights, and Keith Urban. This is powerful entertainment that all audiences enjoy.